Paris, famous throughout the world as the "City of Light,", is the capital of France. The population of the city is around 2.2 million and the city has a multi-cultural tradition. The population of the city is around one-fifth of the France, which makes it the second largest metropolitan area in the European region. From the ancient time Paris has been a global centre of art, science, and philosophy. It is admired for its attractive city plan, architecture, museums, parks, elegant cuisine and abundant monuments. The Seine river divides the city into two parts, known as the Left Bank and the Right Bank. France is one of the  founding member of the United Nations and acts as one of the permanent members in the UN Security Council .

In terms of economy France is ranked as the world's ninth largest and the European Union's second largest economy by purchasing power parity. With29 of the 500 biggest companies in the world in 2017, France ranks fourth in the Fortune Global 500. The economy of the City of Paris is built largely on services and commerce; of the total enterprises in the city, nearly 80 percent are engaged in commerce, transportation, and diverse services, 7 percent in construction, and just 4 percent in industry sector.

Paris, “The culinary capital of the world” has a temperate oceanic climate. Summers in Paris are warm, and winters are cool. A moderate rainfall year-round makes the climate pleasant. Paris attracts around 85 million tourists per year. The must visiting places in Paris includes Eiffel Tower, Louvre, Musée d'Orsay, Champs-Élysées, etc. Visitors can feel the delightful French landscape as well, with its diverse culture and spectacular scenery.

The concept of the Grand Paris, formally came into existence on 1 January 2016. It is an organizational composition for co-operation between the City of Paris and its nearest suburbs.

when it comes to transportation visitors have a wide range of options. The railway network of France is the second most extensive in Western Europe. France has 464 airports, among which Charles de Gaulle Airport, located in Paris, is the largest and busiest airport of the country linking Paris with all major cities around the Globe.

AI technology is at the core of the future of industry in France and as a major city in France, Paris will play a vital role in the growth of these industries. Robotics, 3D printing, and the automation of logistics processes will be at the heart of these industry. One interesting fact about Paris is that however well you know Paris, there’s always something new to explore. 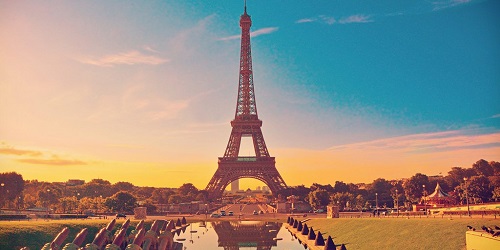 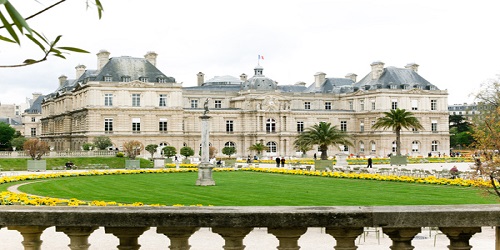 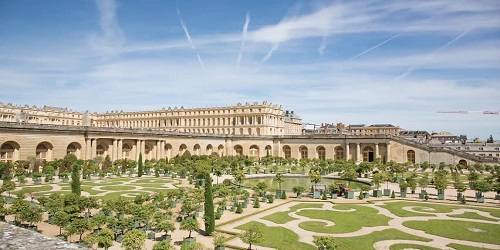 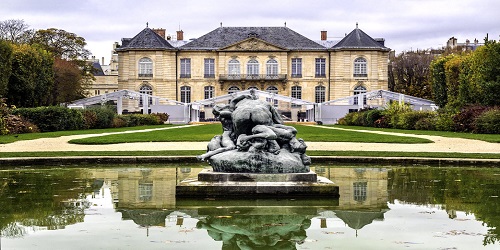 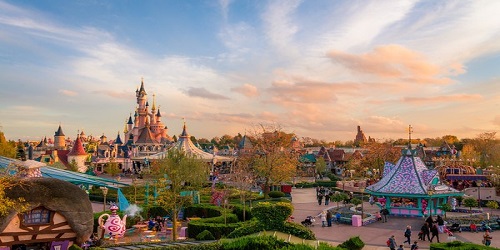 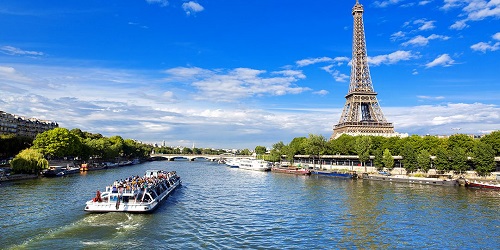 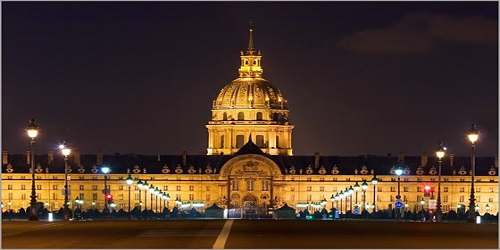 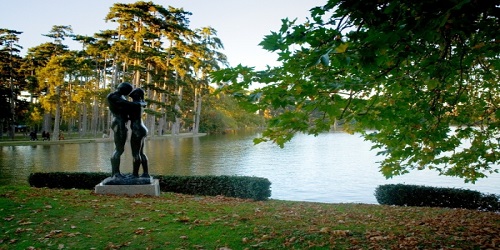